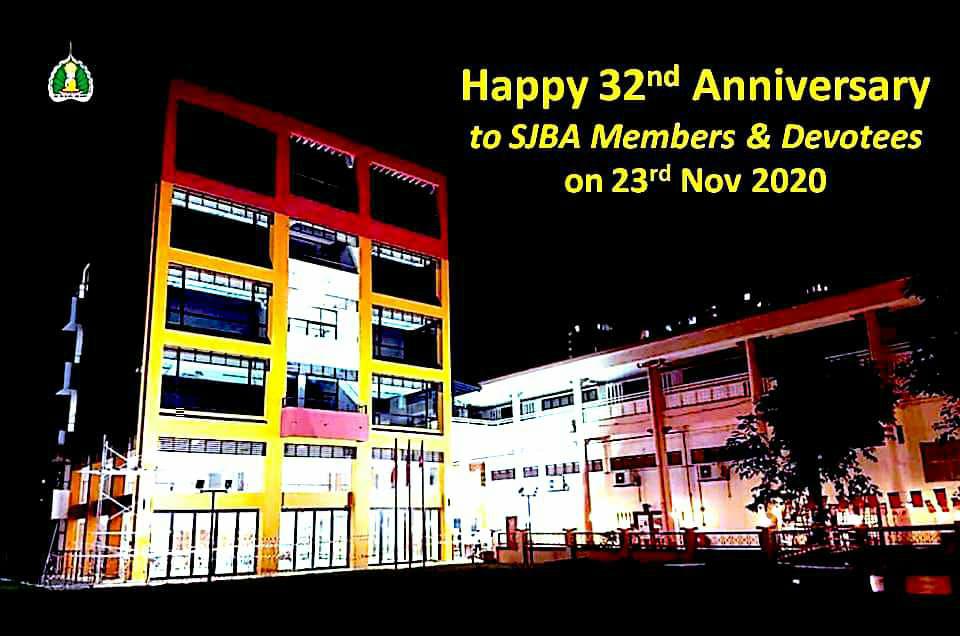 To :
The Exco and members of SJBA, devotees of Triple Gem

Sukhi Hotu! By virtue of your good practice of the Teachings of the Buddha, may you be well, healthy and safe always.

The greatest of all gifts is the gift of Dhamma. Hence, on this occasion, we should reflect on the virtue of gratitude, which is one of the 38 Highest Blessings in life.

The birth of SJBA provides a vihāra, a shelter for many to receive and/or to give a gift of Dhamma. We should be grateful to the pro tem committee and founder members for their commitment and efforts in establishing an association for the seekers of the Dhamma. And we should also express our deep appreciation to many Dhamma teachers who had been giving us priceless guidance in the Teachings of the Buddha since then; donors and volunteers in providing various kinds of support in organizing Dhamma-based activities all these years.

The success of Vihāra depends very much on the merits of members and devotees. Merits is accrued by learning and practicing the Dhamma diligently, with the aim to purify one’s own mental conduct, verbal conduct and physical conduct. Purification of conduct leads to realization of mundane happiness, and paving the path to the attainment of supramundane happiness eventually.

The Buddha taught us the ideal way of conduct towards others is by the practice of Four Brahmavihāra :- loving-kindness (metta), compassion (karuna), rejoicing with others in their meritorious deeds and success (muditā) and equanimity (upekkha). They are known as vihāras because they are conducive to promote harmonious relationships, and to live in peace and happiness.
As such, brahmavihāra is not only established in one’s thought, but speech and bodily deed should mirrored that sublime state of mind. One should dwell on such vihāra constantly. It is an ideal way to repay our gratitude to all benefactors, who have been putting forth untiring efforts, in ensuring that the vihāra is conducive to the practice and flourishing of Buddha Sāsana. When there is constant dwelling in the Brahmavihāra, one would be living with calmness and peacefulness in mind. With calmness, one could strive to attain the ultimate aim of the Teachings i.e. attainment of Enlightenment.

In brief, the best expression of gratitude is by undertaking the practice of Middle Path ourself, and to show others this very Path leading to the cessation of suffering.

May all who come to the Vihāra, will find peace and happiness always, establishing firm confidence in the Triple Gem by following the Middle Path, attain the ultimate purity of mind for the sake of peace and every sentient being in the world.

With thoughts of loving-kindness,
U Nyanaramsi 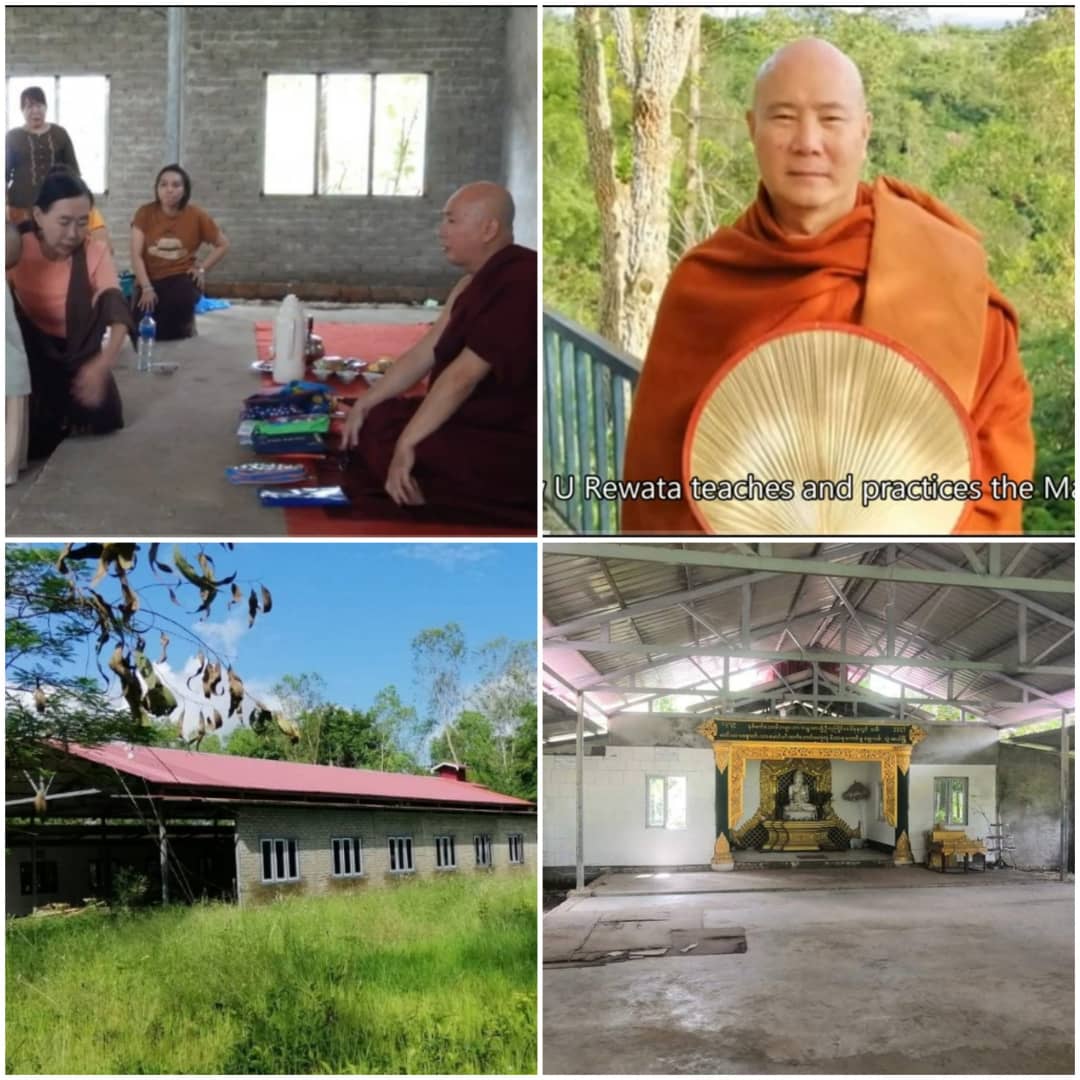 Sayadaw U Rewata arrived at SJBA in August 1996, upon invited by SJBA to teach its devotees the Dhamma, in particular, meditation. He spent 11 years in SJBA, during which SJBA experienced phenomenal growth. However, due to Malaysian Immigration’s Visa requirements, he has to return to Myanmar. Subsequently, Sayadaw U Rewata came back to SJBA a few times on shorter visits in compliance with visa requirements. In 2017, the Sayadaw of a village monastery in Myanmar passed away and the monastery was offered to Sayadaw U Rewata in 2019. However, the monastery was not fully completed. Some Malaysian devotees including SJBA members had earlier contributed to the building of a small multi which has bern nearly completed. Now there’s a need to complete the Dhamma Hall, 4 toilets, 2 rooms for Monks and kappiyas. The estimated cost needed is about US80,000 (excluding painting and electrical works). If you wish to contribute to the Building Fund for the above, you may bank into CIMB A/C 800329446