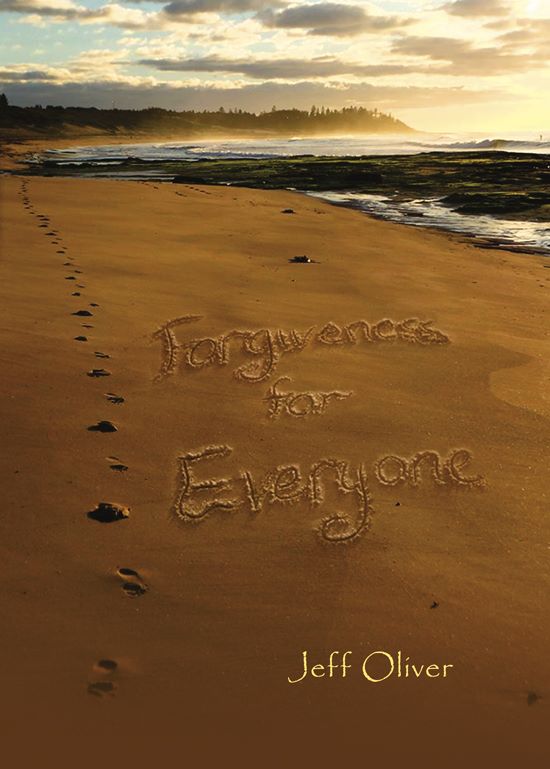 Jeff Oliver’s talk on FORGIVENESS and the launching of his New Book FORGIVENESS for EVERYONE is on this Sunday, Nov 10 at 10.00am in SJBA. Come see him in person and get an autographed copy of the book as well as a photo opportunity for your Facebook. 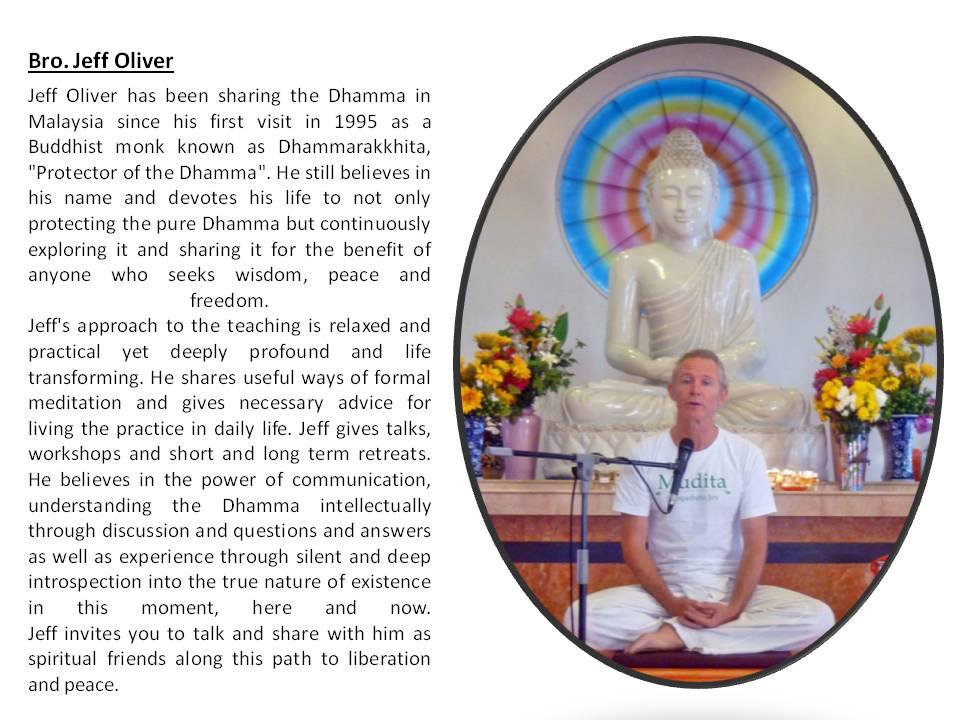 Subang Jaya Buddhist Association (SJBA) invites you to
Jeff Oliver Talk at SJBA : “All Paths lead to Anatta”? …..
Date: Fri, Nov 8 @8.30pm
It doesn’t matter which school of Buddhism you follow or which meditation technique you practice, the most unique teaching of the Buddha is that of the realization of No-self. It dispels all ignorance and suffering… What do you want?

1) SJBA is hosting a Musical Show on 16th November 2013 at the KL PAC, Sentul, to raise funds for our building extension. This delightful musical is produced by the famous Asia Musical Productions (the award-winning team of “Siddhartha The Musical” and “Princess Wen Cheng”) featuring some of the best talents in Malaysia’s arts and entertainment scene. Tickets are sold at RM120, RM180, M250 and RM400. Sponsors of RM5,000 will be given a VVIP seat, a plaque and engraving of their names in the new building’s Donors Board. You may get the tickets at SJBA Office (please contact Sis Lily, 03-56315299 or Bro Lim Mong Seng, 012-2131686. For sponsorship, please contact Bro Peter Chew, 012-2259003.

2) This year’s Educare Program in SJBA will be held on 15th December, to provide needy students with school items to start the new school term. It is expected that about 500 to 600 needy students will receive the school items. Each student will receive a full set of school items which consists of school bags, shoes, books, stationary, etc. which costs about RM108.00. We hope that through this simple but sincere gesture, the students are motivated to study better and achieve academic success and eventually success in life. This meritorious deed can be achieved with the support of generous Organizations, Donors, Devotees and Well Wishers. Your contributions to support one or more of the students would be much appreciated.

3) This year’s Annual Vipassana Meditation Retreat will be held at SJBA from 6th December 2013 to 15th December 2013. The Retreat will be conducted by Venerable Sayadaw U Sobhita and Sayadaw U Rewata from Chanmyay Yeiktha Meditation Centre, and SJBA Abbot, Ven. Nyanaramsi. If you wish to join in the retreat as yogi or wish to a helper or sponsor food for the monks and yogis, and other expenses during the Retreat, please contact our Office Administrator at 03-56348181.

4) SJBA will host a Dhamma Talk by Ajahn Jayanto on 26th November 2013, 8.30pm at SJBA Shrine Hall. Born in the United States in 1967, Ajahn Jayanto entered the Buddhist monastic community in 1989, training as a Bhikkhu under Ajahn Sumedho and others in the Ajahn Chah forest monasteries in England and Thailand. He currently lives at Amaravati Buddhist Monastery in the U.K .

5) This morning (10/11/13) Dhamma Talk in Mandarin is on “Putting Dhamma into Daily Practice” by Sis Suh Chuen. Sis. Wong Suh Chuen graduated with Bachelor of Science in Applied Science from TAR College and Masters in Technology (Environment Management) from University Malaya. She is an Environmental Consultant. She was the Dhammaduta Head of TAR College Buddhist Society and former Honorary Secretary of Kinrara Metta Buddhist Society (KMBS). Currently, Sis. Suh Chuen teaches Sunday Dhamma class for adults at KMBS.

6) This morning (10/11/13) Dhamma Talk is on “Forgiveness Revisited” by Bro Jeff Oliver. Jeff Oliver is a dynamic and creative meditation teacher from Australia. He has been practicing vipassana (Awareness and Wisdom) meditation for about 19 years, eight of which he was ordained as a Buddhist Monk in the Burmese tradition. Jeff has shared practical life skills and ‘mind management’ in many areas of the world including Africa, Asia, Australia and Europe including Turkey. Jeff’s teachings are based on both ancient and modern ways of mind training especially, such as appreciation, forgiveness, “metta” unconditional love, concentration, awareness and wisdom. Basically, Jeff is offering us a ‘toolbox’ of techniques to be used both in formal, intensive meditation and in any situation during our busy and complicated daily life. His style is open, approachable, friendly and gentle yet very effective for the modern seeker of truth.

May You Be Well & Happy, Always!